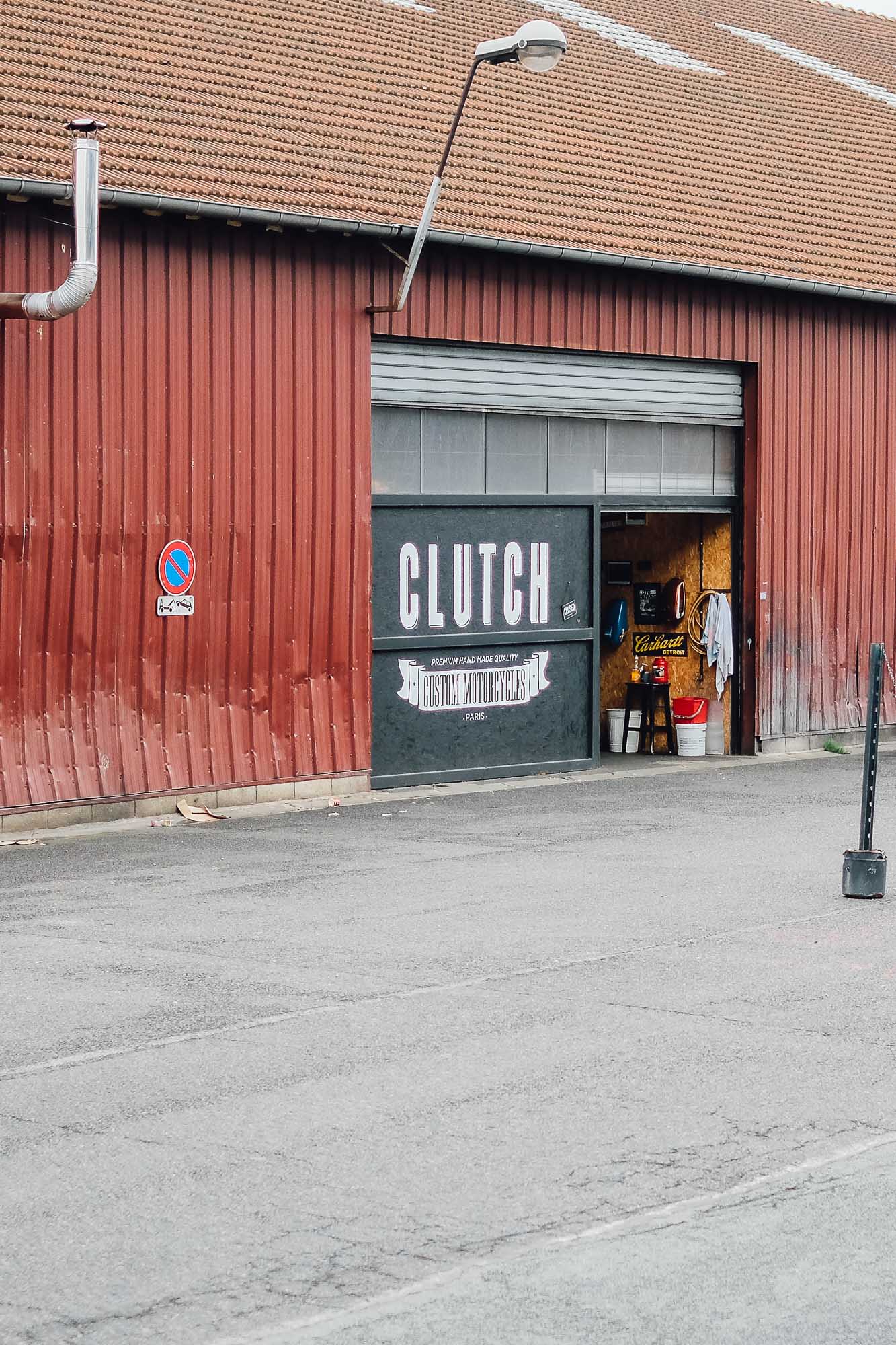 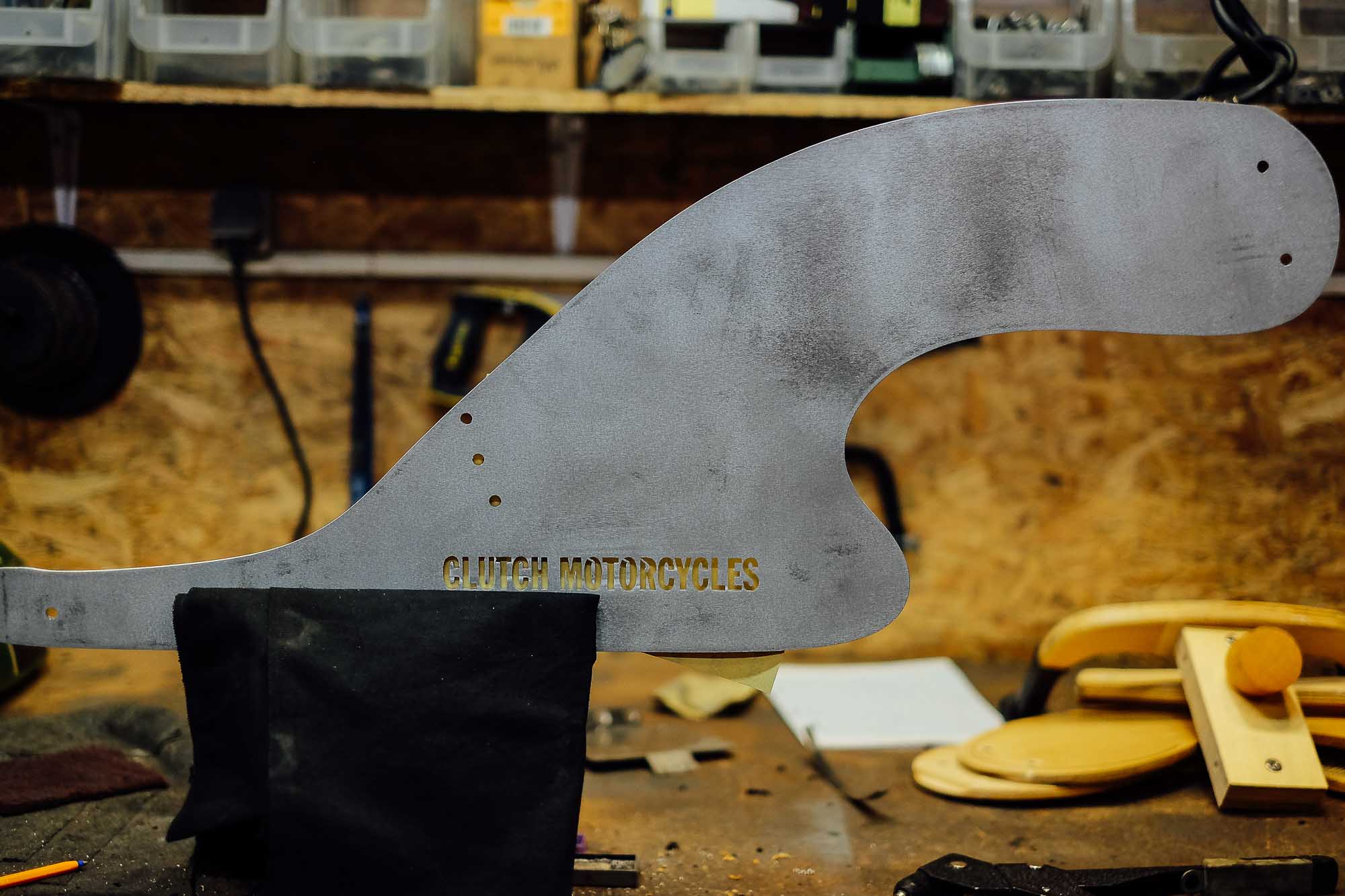 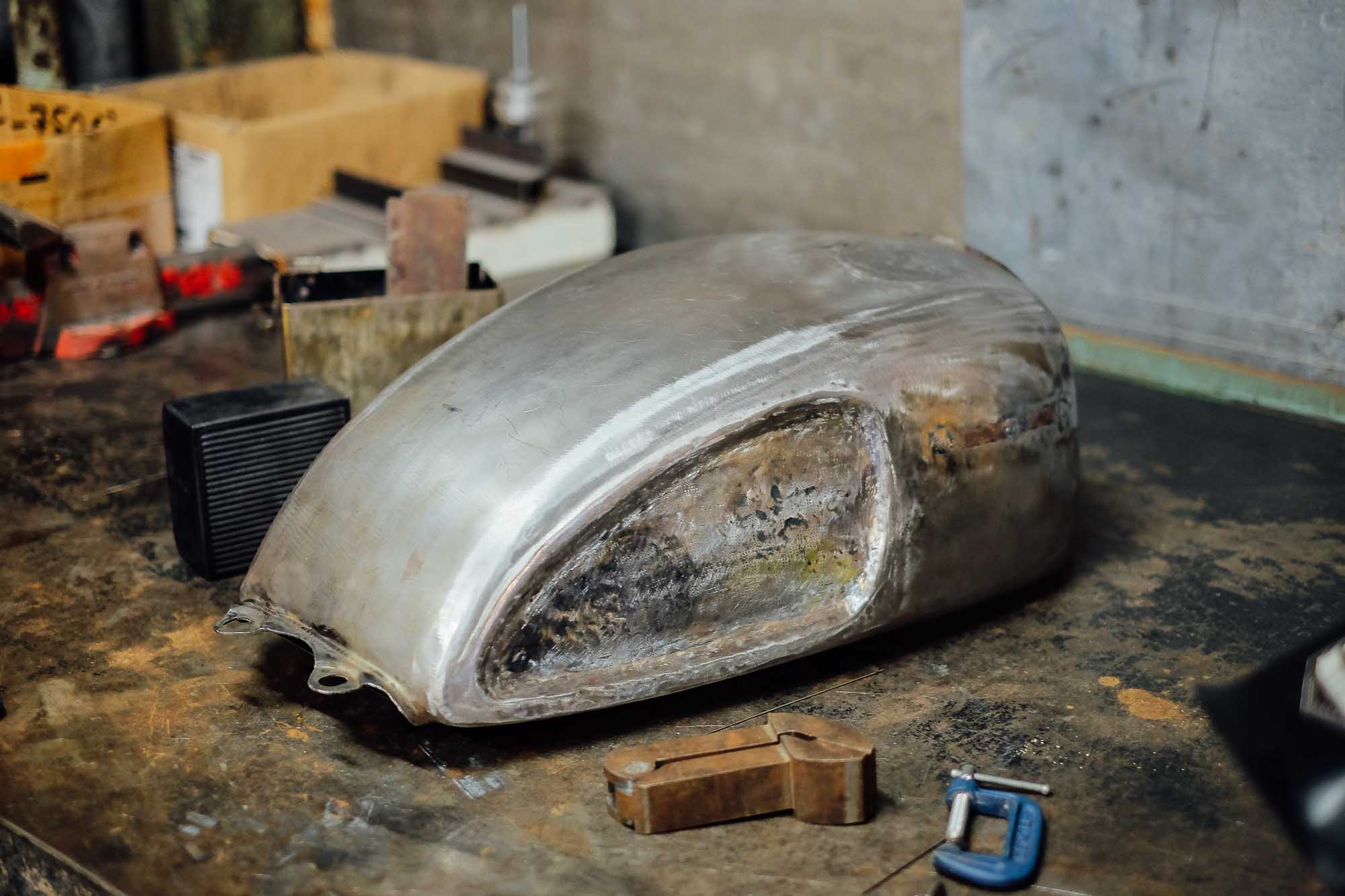 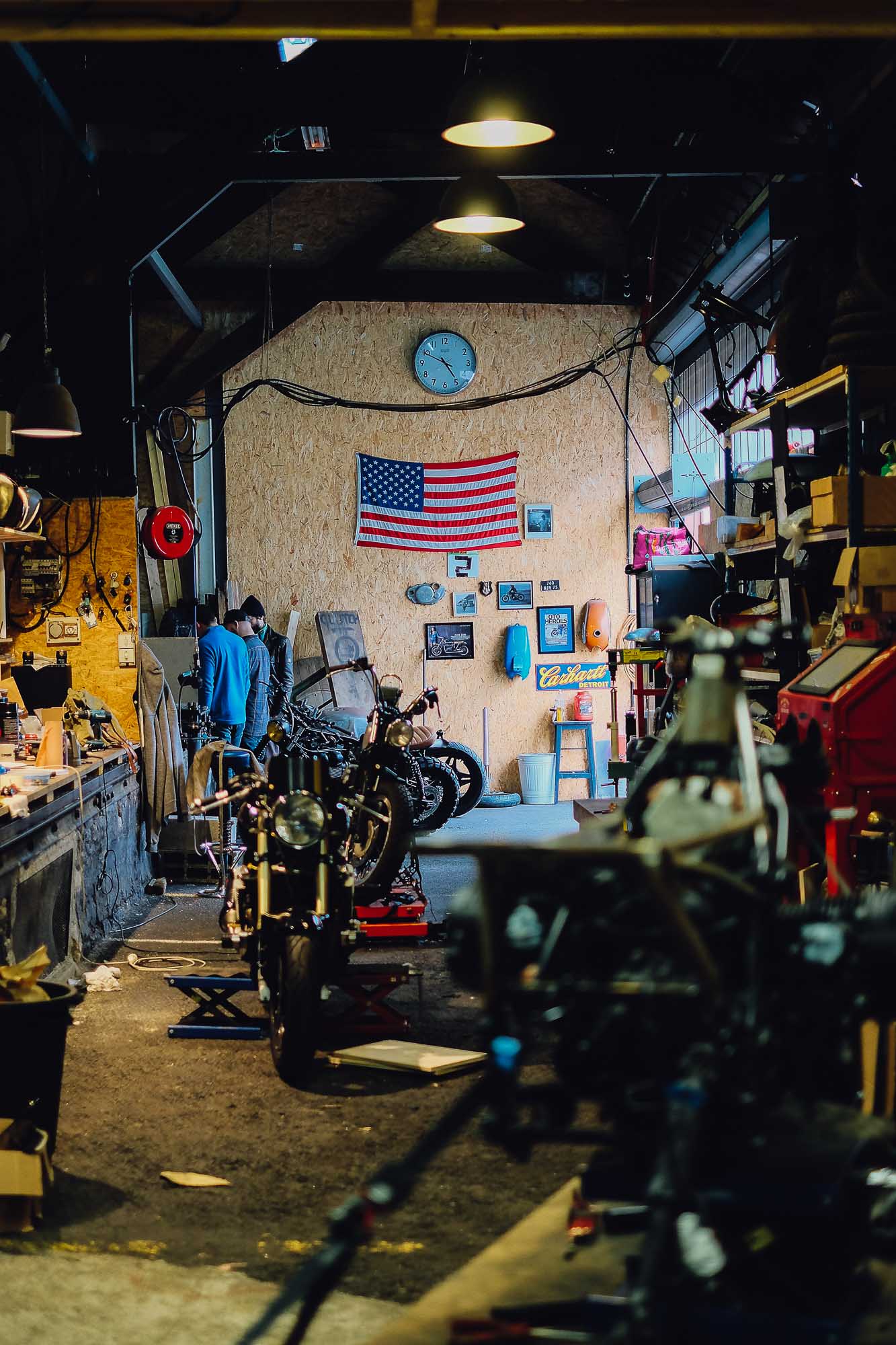 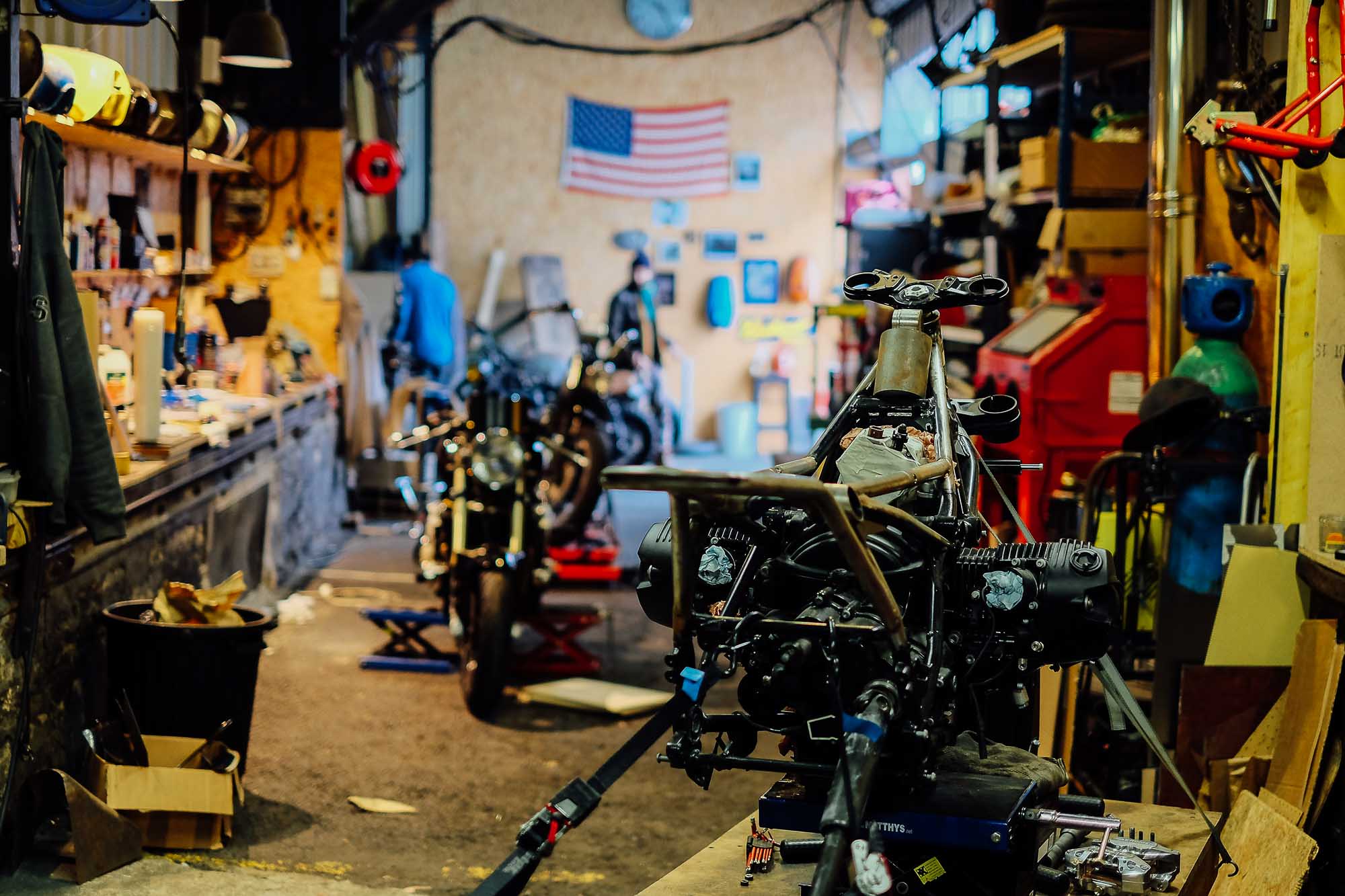 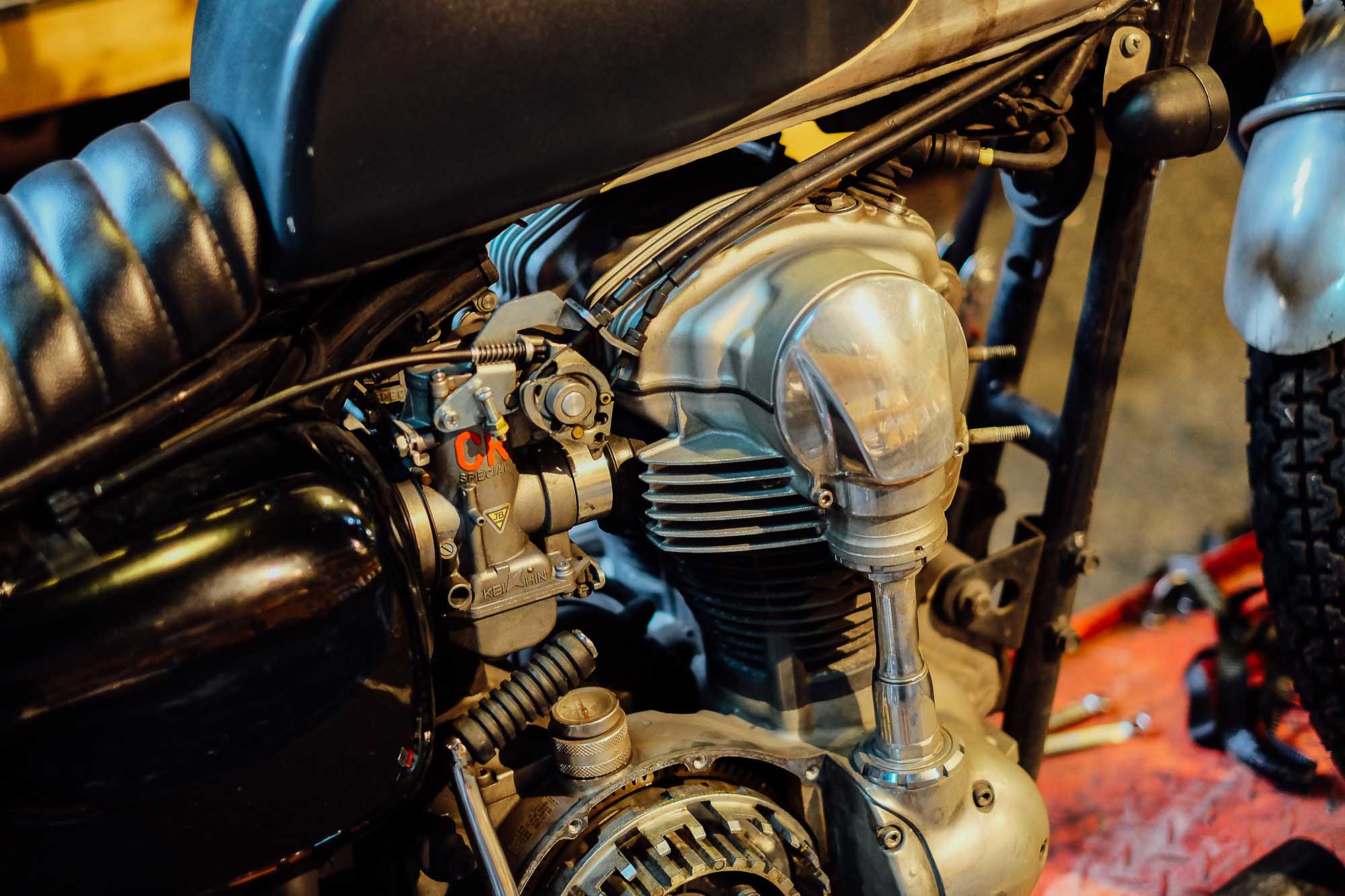 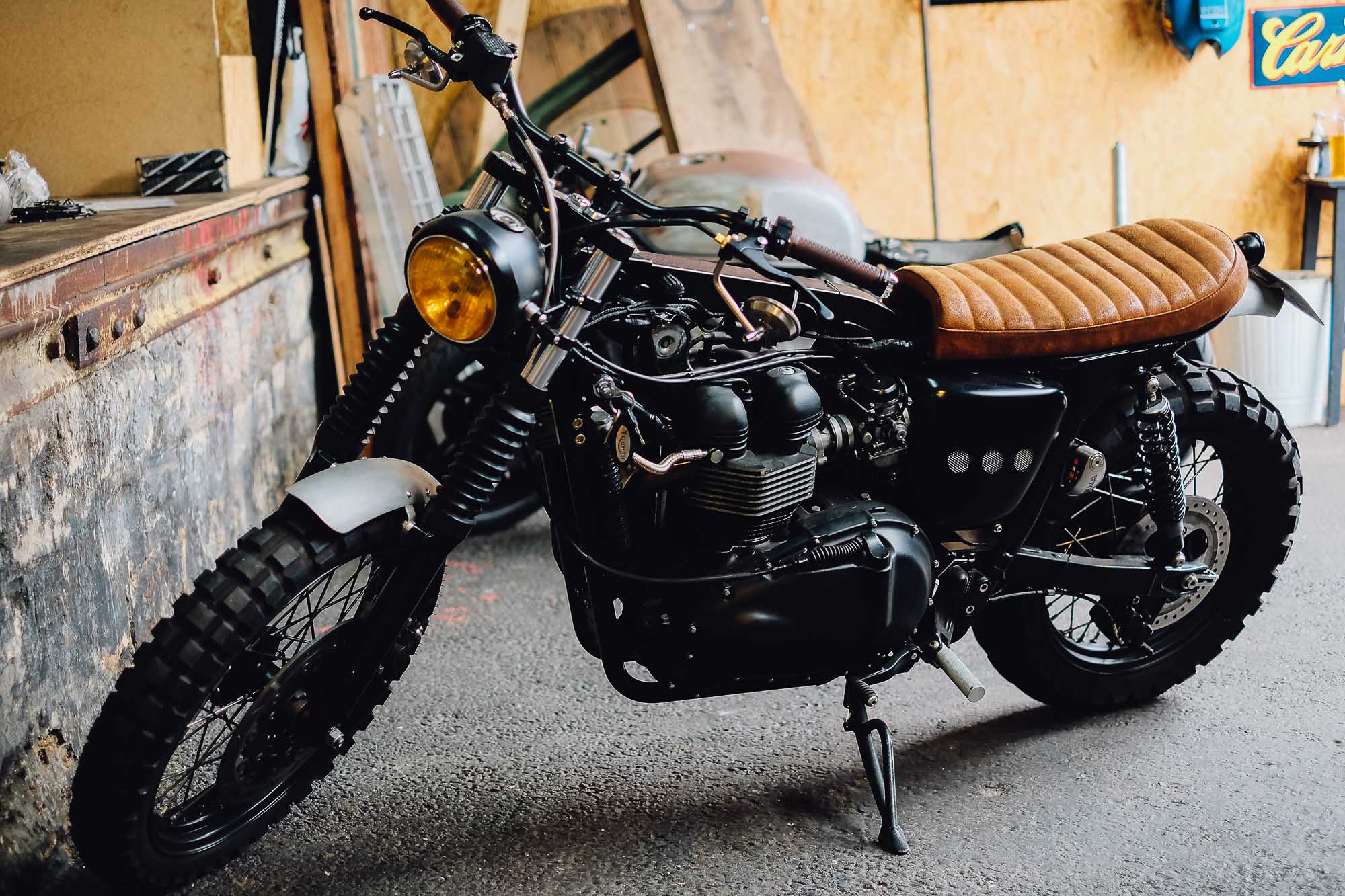 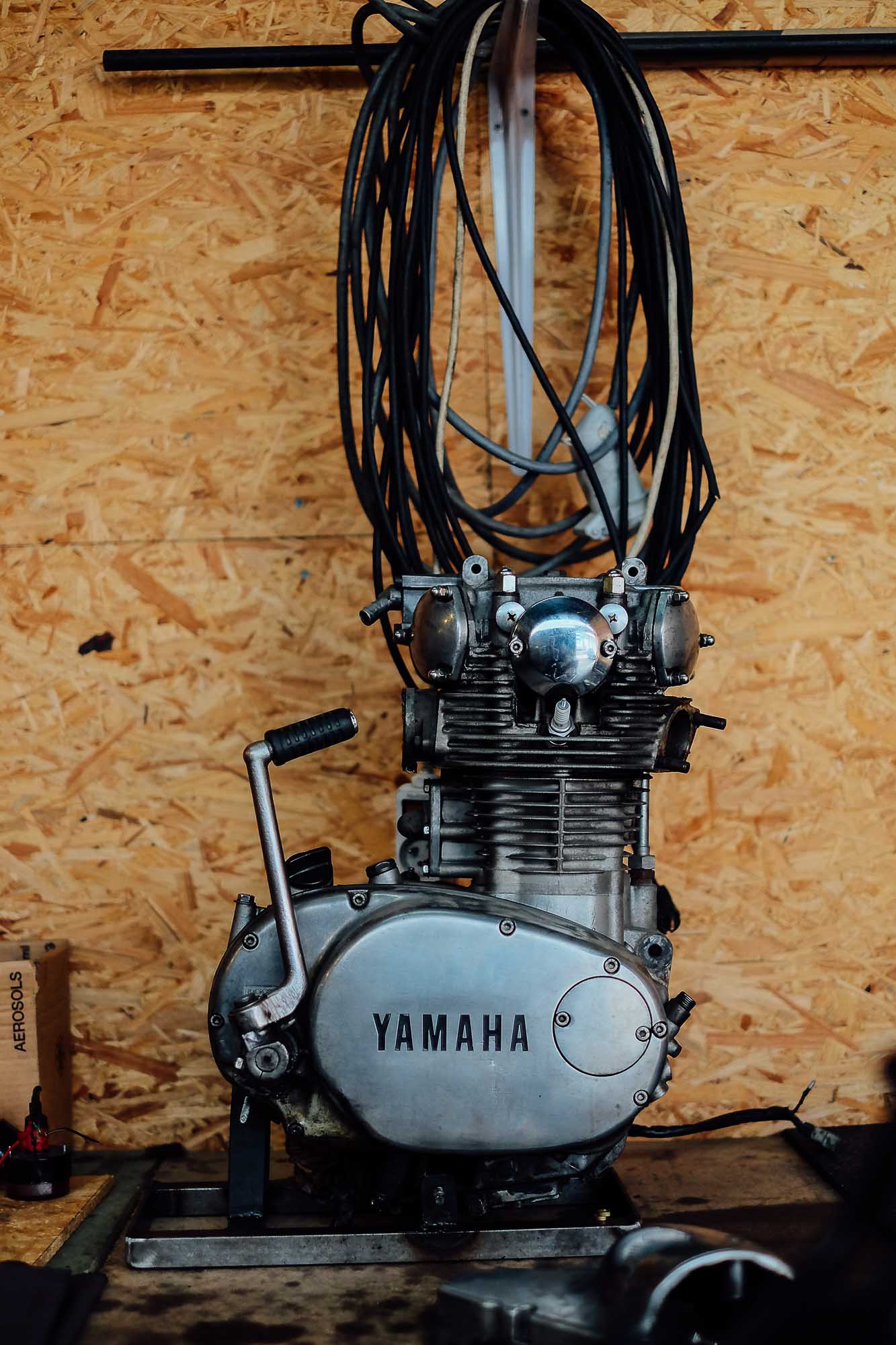 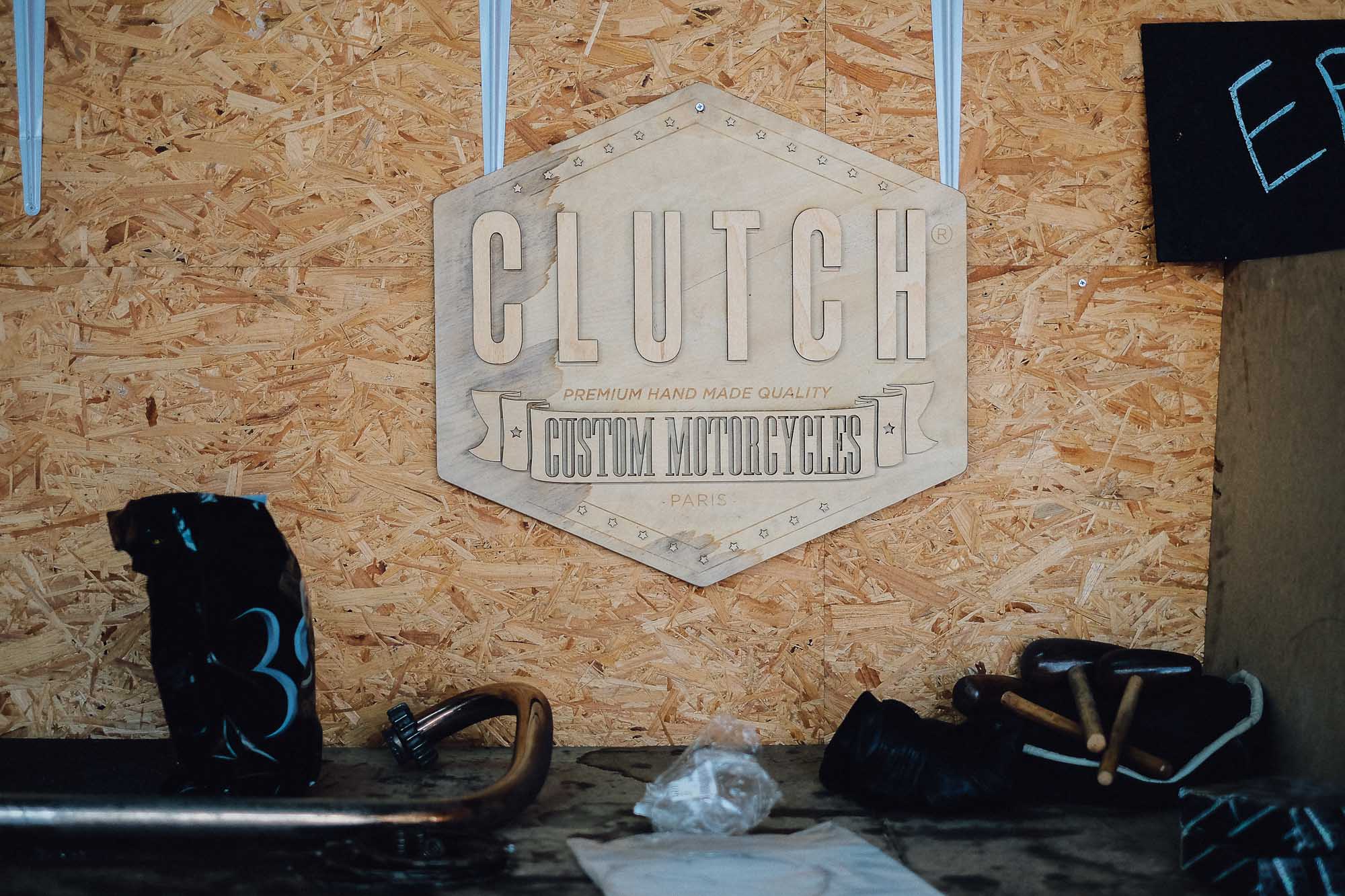 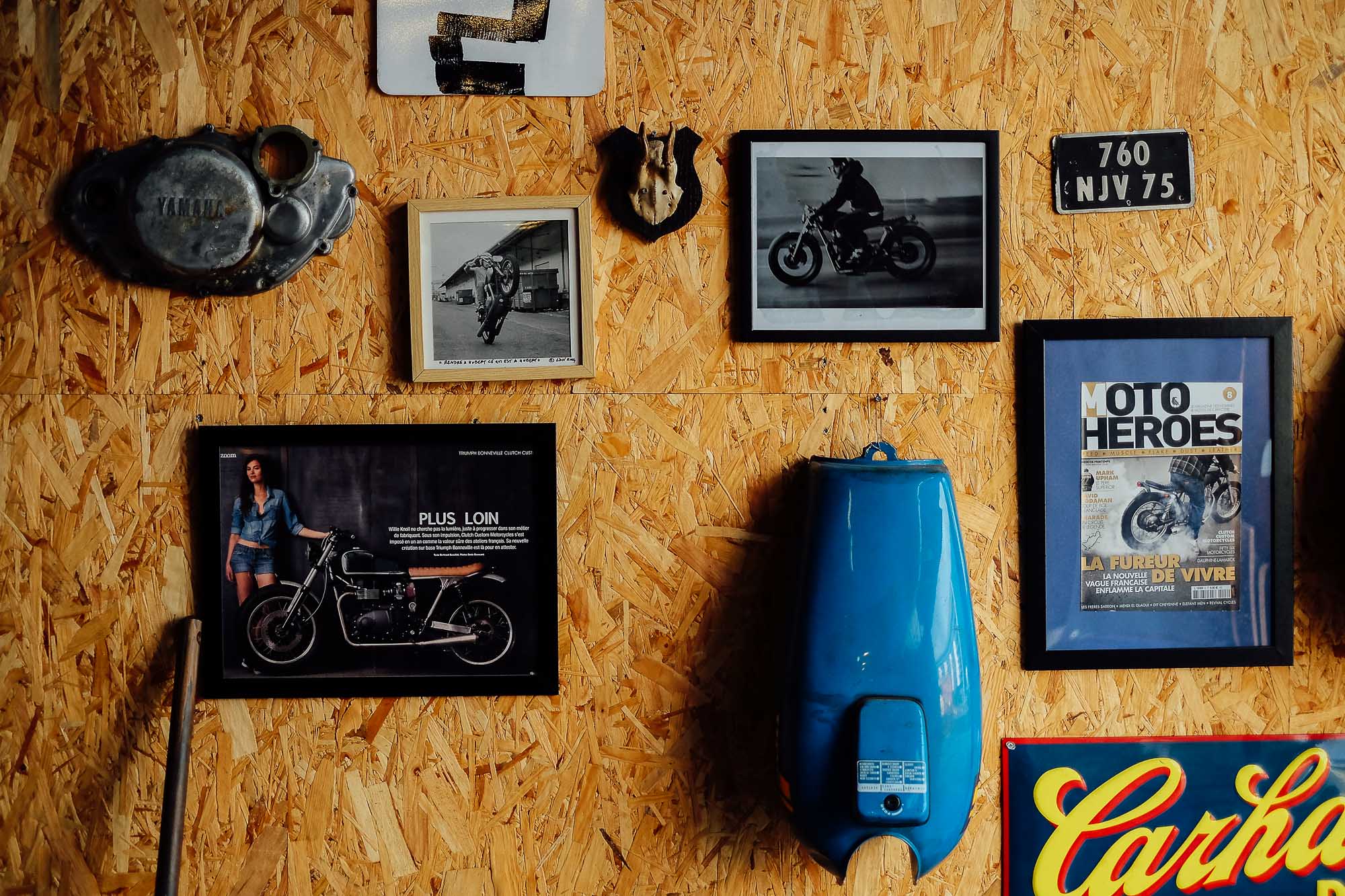 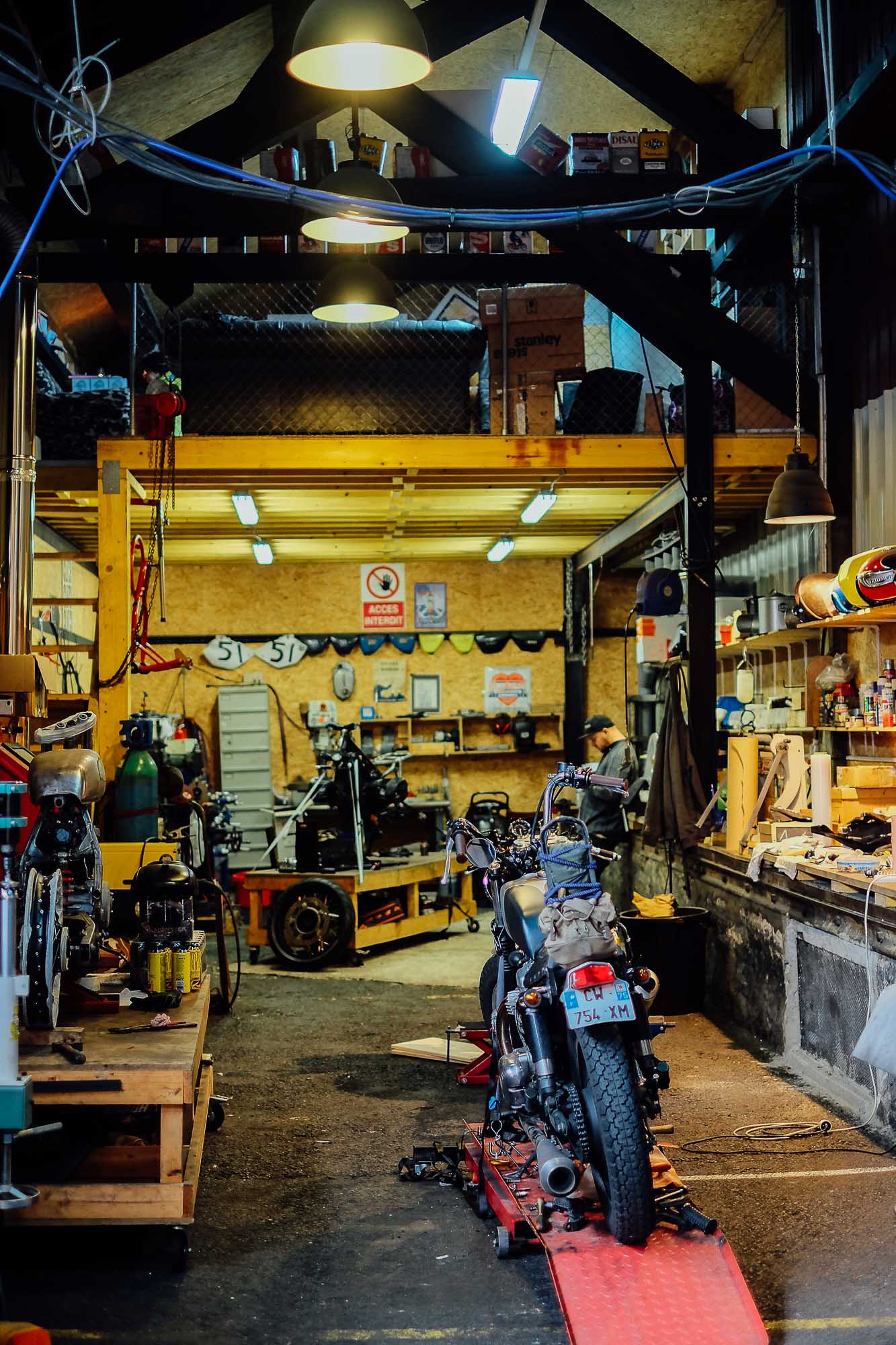 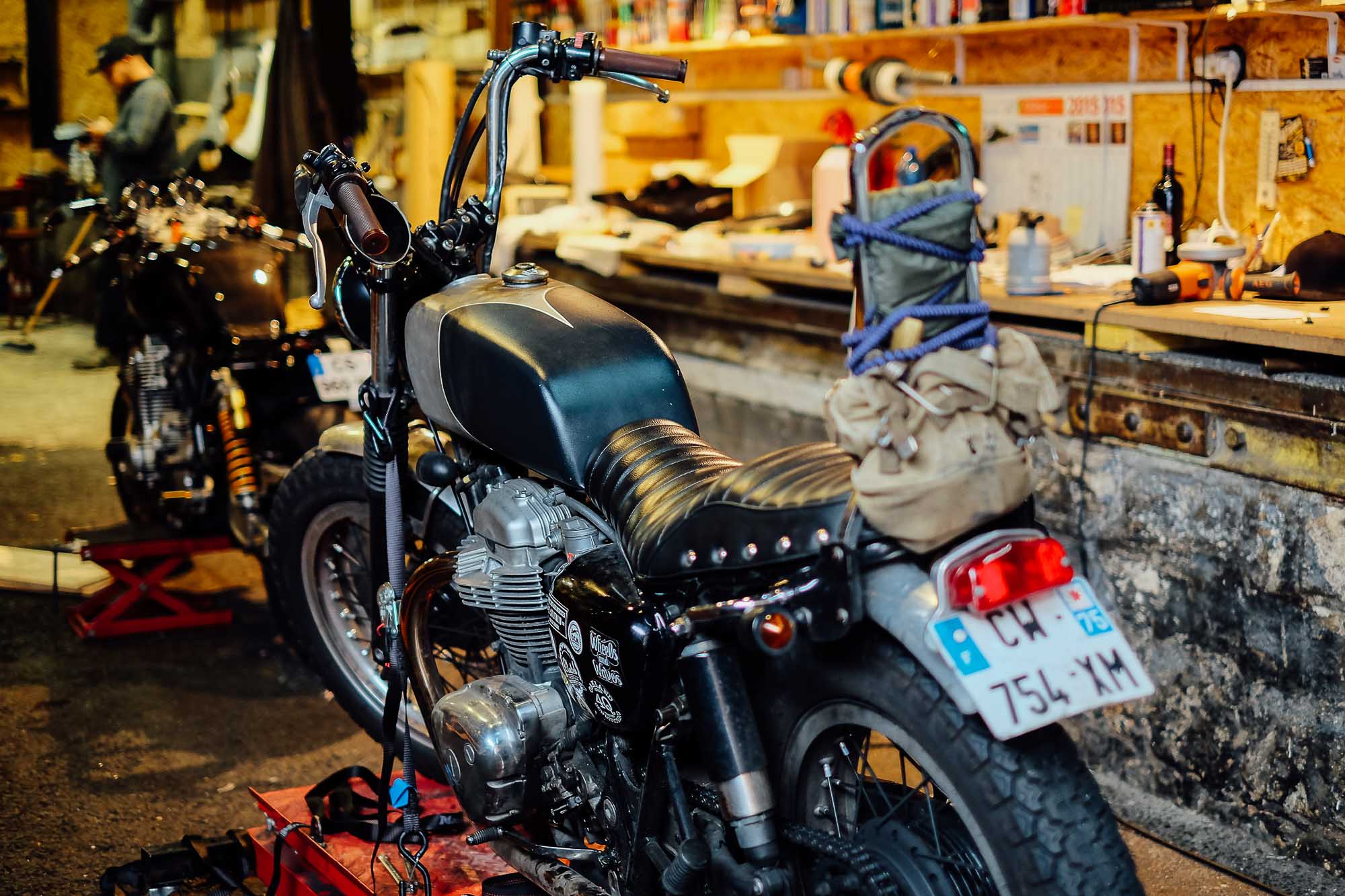 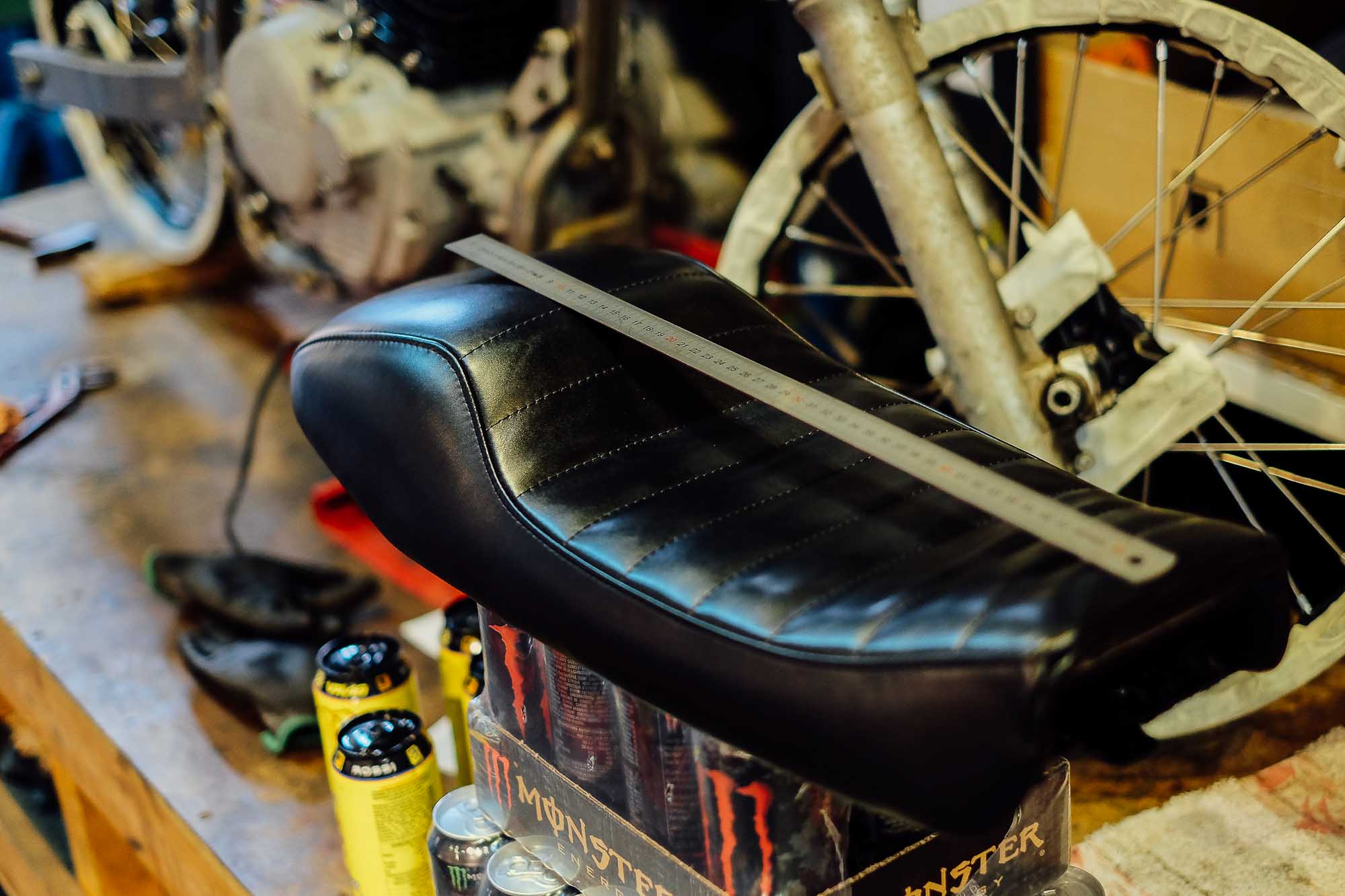 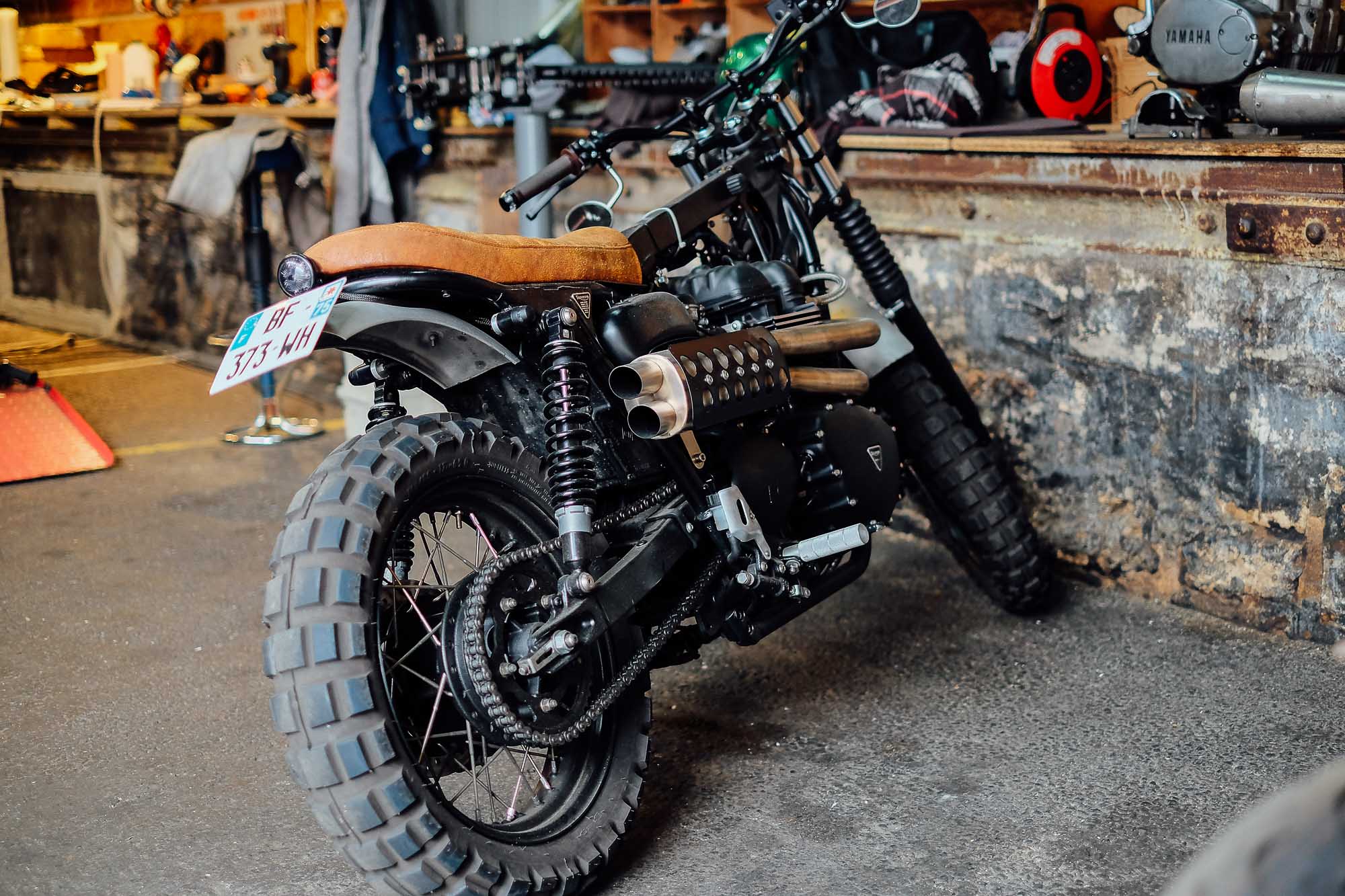 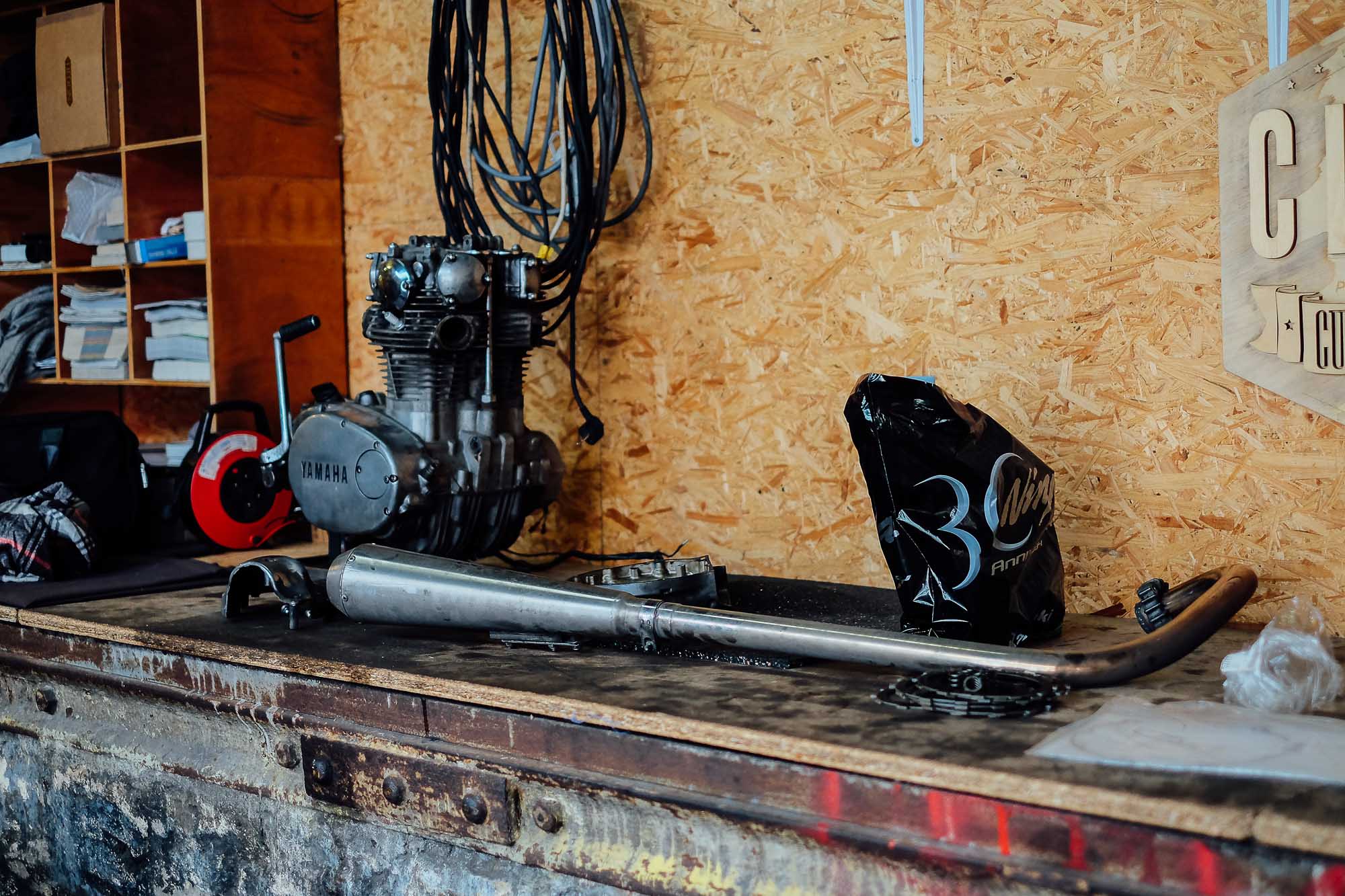 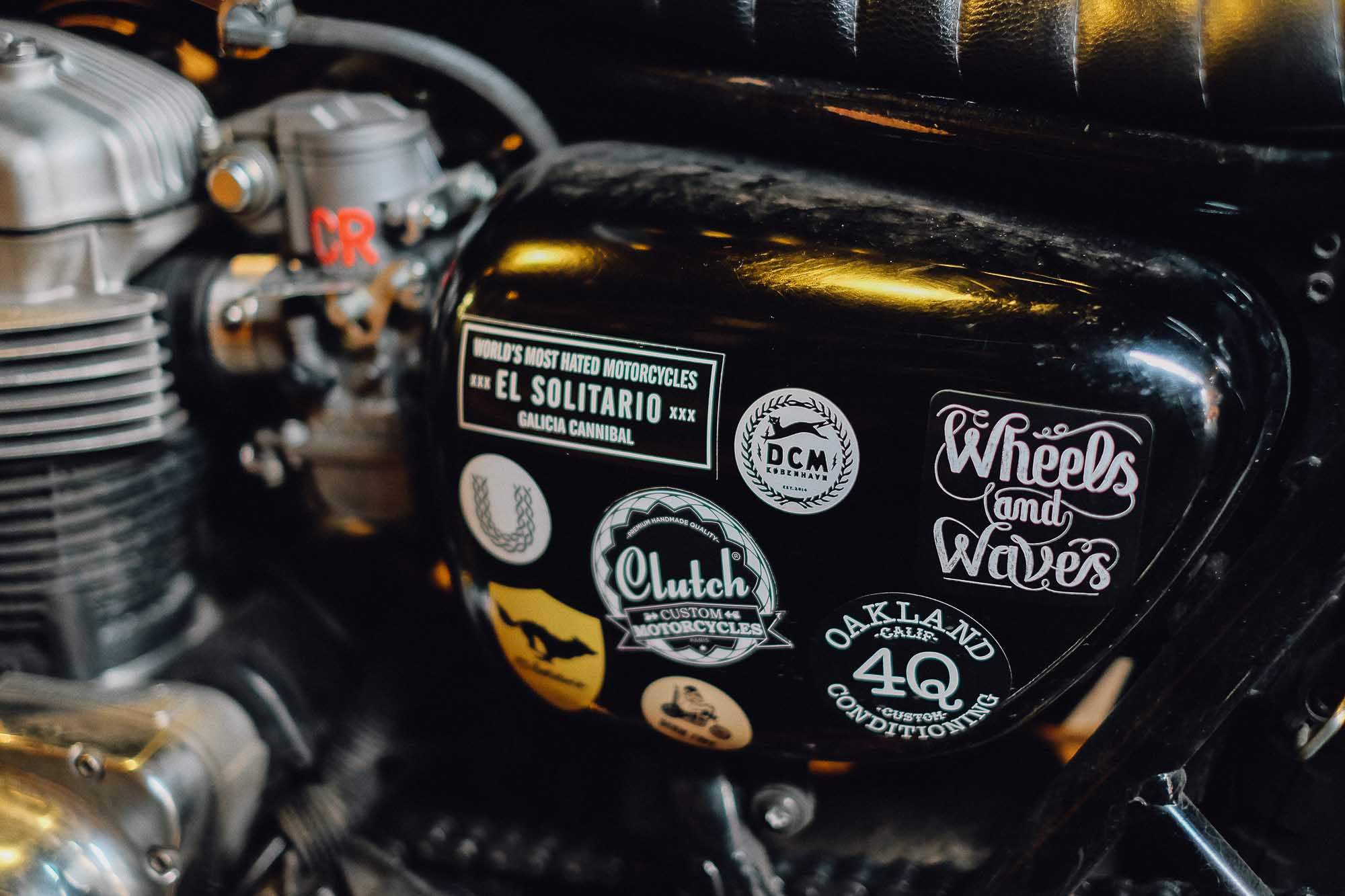 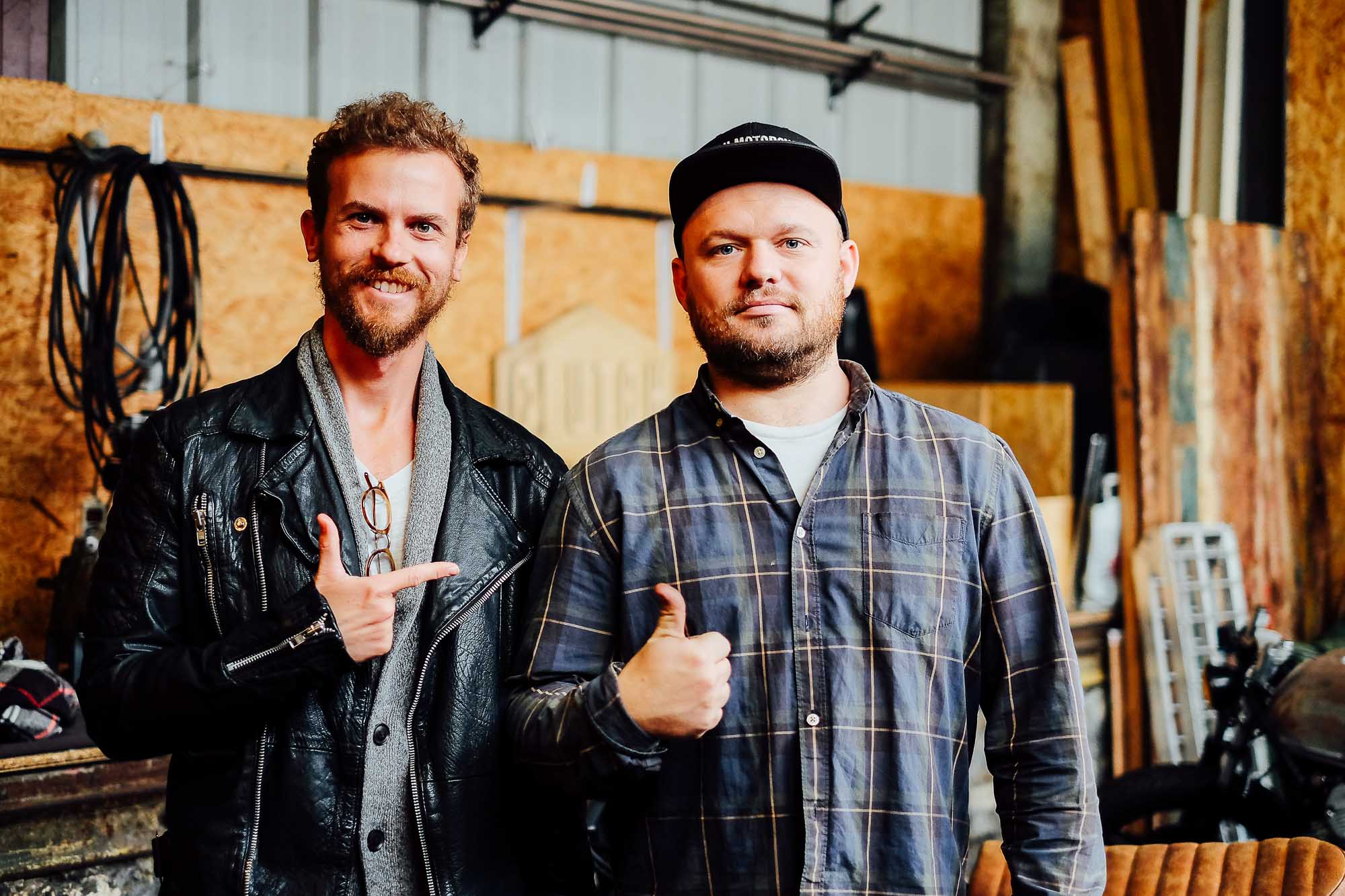 Clutch Motorcycles have always been a great inspiration to us. When in Paris we seized the opportunity and visited the small shop in the outer areas of Paris. Needless to say, the brand was just a single person and one of the coolest guys we’ve ever met. So friendly and giving, we immediately felt like a member of the broader custom motorcycle family. It was the time Clutch were creating the R-nineT build for the upcoming show in Paris.

We talked about the Paris scene and how even though everyone is very friendly up close, they tend to become very competitive and hostile in no time. He even shared a secret about an R-nineT build that was commissioned by BMW France to a big garage in Paris, which never reached the press due to being very poorly and hastily fabricated. According to the story, BMW contacted Google to not share any images from that build in Google results. The build was presented in Wheels & Waves 2015 where there were mixed feelings in the crowd.